Please use the sharing tools found via the share button at the top or side of articles. Copying articles to share with others is a breach of FT.comT&Cs and Copyright Policy. Email licensing@ft.com to buy additional rights. Subscribers may share up to 10 or 20 articles per month using the gift article service. More information can be found here.
https://www.ft.com/content/da6c87a0-1f22-11e9-b126-46fc3ad87c65

“Must try harder” was the comment scribbled by an irate father on the letter he received from his local council, fining him for taking his son on holiday during term-time. The letter, which contained seven spelling mistakes, was rated “D minus” by the parent, who insisted on his son’s right to play truant. So heated has the issue become in the UK that one council has had to deny it was planning to slap fines of up to £1,000 on those sneaking off to catch cheap flights. Fearing that such jaunts will disrupt learning, the Department of Education has weighed in sombrely against “unauthorised absence”. Yet the same authorities that worry about a week off are strangely limp about the children who are permanently absent. The official number of homeschooled children in England has grown substantially — from about 34,000 in 2015 to 45,500 in 2017. That is thought to be an underestimate, as parents do not legally have to provide information. The phrase “home education” used to conjure up an Enid Blyton image of rosy-cheeked kids sitting round the kitchen table, their bohemian parents encouraging them to think for themselves. My father was taught brilliantly at home by his Cambridge-educated vicar father until he was nine, when he was packed off to a school he loathed. I was almost home educated myself, after my father burst into tears on my first day at nursery and declared he couldn’t bear it. (My mother put her foot down). Such kitchen tables still exist. Many children are at home because they have been let down by the system and their parents want to give them a better start. Some have been bullied, others have special educational needs and have not been given adequate support; still others have not been accepted into their preferred school. But sometimes, the reasons are more sinister. Any parent can withdraw a child from a mainstream school to educate them at home. There are no checks on the quality or quantity of education being provided. There is not even a register keeping track of those being home-educated. You don’t need to be an advocate of a surveillance state to fear that gross neglect can creep into such a vacuum. In one heart-rending case, a seven-year-old girl was starved to death by her mother and partner in Birmingham after they removed her from school. In California last year, 13 homeschooled children were rescued from parents who were torturing them. Such cases do not prove abuse is more common in families that elect to homeschool. But they suggest that our respect for family privacy has left the law short. The word “home” is increasingly inaccurate in this context. Some children are being tutored in illegal colleges. In October, a couple were found guilty of operating an illegal school, the Al-Istiqamah Learning Centre, where they claimed to be home-educating children. The school, in an office block in west London, was not registered with the DoE but was teaching more than 50 children of school age. The founder was fined £400 — surely inadequate when weighed against the £120 fines meted out to holidaying parents. Ofsted, the schools watchdog, has identified 480 suspected unregistered schools in England. It has spoken to young people who have left some of them unable to read English and without basic mathematical skills, according to its most recent annual report. It states that some of these settings “are operated by those with fundamentalist religious beliefs”, which means children could “also be at risk of radicalisation”. Yet it is hard to close such schools down because there is no legal definition of “full-time education”. Any institution teaching more than five school-age children does not have to register as an independent school if pupils spend fewer than 18 hours a week there. Unsurprisingly, many providers are now offering 17 hours and 55 minutes. They are deliberately avoiding scrutiny. Unlike customs officials, school inspectors lack the power to search for material or to seize evidence that could be used in court. Some end up using their own phones to document books about, for example, the evils of homosexuality, while staff hustle other materials away. The Al-Istiqamah case is England’s only successful prosecution. It is astonishing that in the age of Facebook there is no reliable national information on the number of home-educated children, the reasons why parents have chosen home education, the type and quality of the education or the outcomes for that group of young people. As a result, it becomes almost inevitable that local authorities will fail to perform their duty of care. In some recent cases, blame seems to lie with teachers. In 2016, 19,000 pupils dropped off school rolls in the middle of their GCSE courses. Around half of that number did not reappear on the roll of another state school. There are fears that they are being “off-rolled” on to their parents by schools aiming to get rid of disruptive or poorly performing pupils in the run-up to exams — yet another abuse of trust. Any attempt to increase oversight of home education is met with outrage from vocal middle-class campaigners, who fear the state seeks to control home life. But what if “home” is not what we fondly imagine it to be? It should be compulsory for parents to notify the authorities once their child reaches school age. A private members bill by Clive Soley proposes to make that law, along with an annual visit to check on a homeschooled child. But government should be leading this agenda. In focusing on trips to Disneyland, it is missing a bigger issue. Must try harder. The writer, a former head of the Downing Street policy unit, is senior fellow at Harvard Kennedy School. (By Camilla Cavendish, Financial Times: https://www.ft.com/content/da6c87a0-1f22-11e9-b126-46fc3ad87c65 , Stand per 15.1.2020)

0 0 Aya Boesch Aya Boesch2019-01-25 11:11:032020-01-29 11:11:47Opinion UK schools UK government’s priorities fail the children who are homeschooled Local authorities police truancy but are reluctant to protect those who fall off the radar (by CAMILLA CAVENDISH, Financial Times) 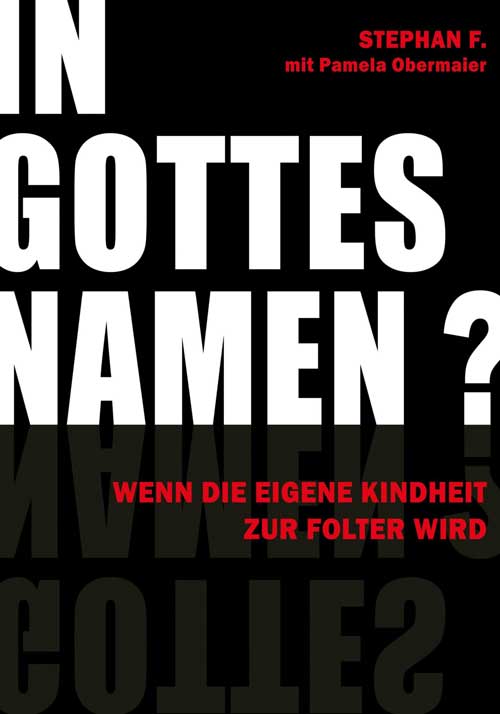 These cookies are strictly necessary to provide you with services available through our website and to use some of its features.

Because these cookies are strictly necessary to deliver the website, refuseing them will have impact how our site functions. You always can block or delete cookies by changing your browser settings and force blocking all cookies on this website. But this will always prompt you to accept/refuse cookies when revisiting our site.

We fully respect if you want to refuse cookies but to avoid asking you again and again kindly allow us to store a cookie for that. You are free to opt out any time or opt in for other cookies to get a better experience. If you refuse cookies we will remove all set cookies in our domain.

We provide you with a list of stored cookies on your computer in our domain so you can check what we stored. Due to security reasons we are not able to show or modify cookies from other domains. You can check these in your browser security settings.

We also use different external services like Google Webfonts, Google Maps, and external Video providers. Since these providers may collect personal data like your IP address we allow you to block them here. Please be aware that this might heavily reduce the functionality and appearance of our site. Changes will take effect once you reload the page.